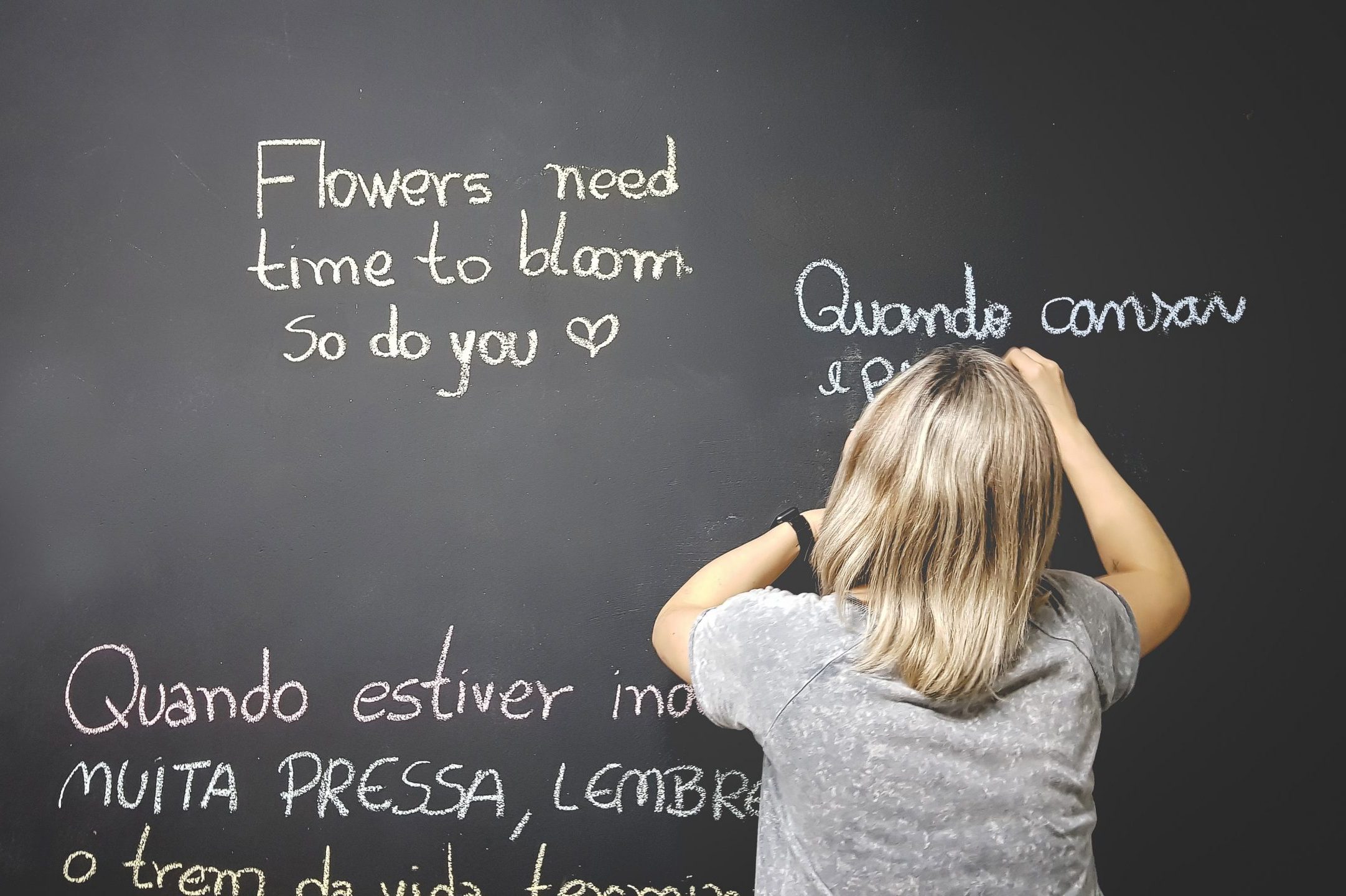 Do you remember what motivated you to learn a new language?

If you are like me (and most people) you probably answered, “To communicate better when traveling”. In fact, a 2016 survey distributed to 5000 people from six different countries showed that over 50% of them wanted to learn a new language just for traveling!

But did you know that there are more benefits to being bilingual aside from travel convenience?

Here are 7 benefits to being able to communicate in a foreign language:

Our brain is like a muscle–the more you train it, the healthier it becomes! By being bilingual, you’re protecting your brain against aging and reducing the chances of having Alzheimer’s and dementia.

Have you ever applied to a job and read “Being able to speak in ___ is a plus”?

According to a CNN article, knowing another language is considered as a “high priority” skill that many companies are looking for!

Learning another language goes further than grammar and vocabulary. It teaches you about culture, traditions, people and so much more! You get the ability to connect with the world and understand it a little bit better.

Learning a foreign language changes the way we see the world. Being bilingual increases our ability to empathize with others and to open our minds to the many things our world has to offer.

A study found that when learning English, bilingual students outperformed monolingual students by 13% on their test results. Once you become bilingual, you can learn a third one in a faster and more efficient way!

Being bilingual gives you the opportunity to communicate with more people.his helps you improve and increase your social skills! And as mentioned before, knowing people from different countries and backgrounds broadens your perspective of the world!

Last but not least, being able to speak in a foreign language makes traveling easier.

It is a life-saving skill when traveling, not only because you get to order food without pointing at the menu or using translation apps to read signs, but also because you get to talk with locals and connect with them! There is for sure no better way of visiting an unknown place than by doing so with a local.

What were your thoughts on these benefits? Did you know about them before? Let us know in the comments below! Hopefully, this article motivates you to learn a new language.