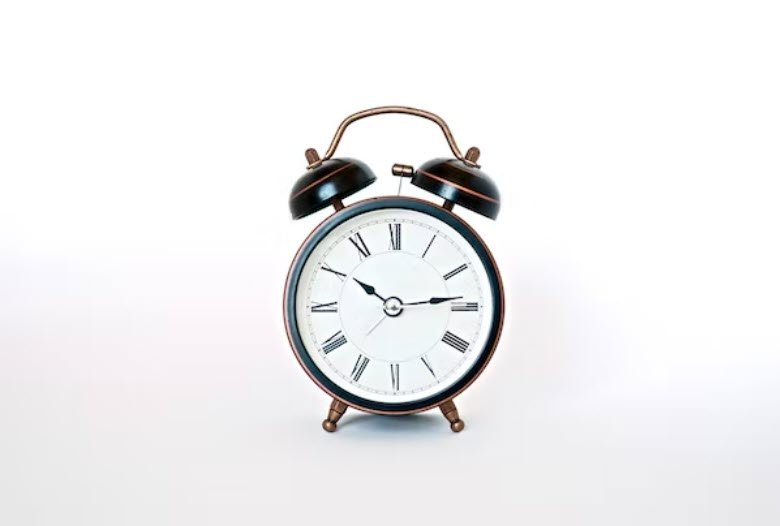 On March 15, 2022, just days after clocks were adjusted to “spring forward,” the U.S. Senate passed the Sunshine Protection Act of 2021, which would abolish clock changes in favor of permanent daylight-saving time in 2023. However, it will still have to pass the house and get the president Joe Biden’s signature before becoming a law.

What is Daylight saving time?

DST was first implemented in the US with the Standard Time Act of 1918, in the interest of adding more daylight hours to conserve energy resources. The concept was, by forwarding the clock one hour during spring and summer, people would have more daylight hours to spend doing outdoor activities. Plus some other benefits like saving lighting costs, more economic activities in the evening due to the increased safety from the reduced dark time.

In other words, daylight saving time means less light in the morning and more daylight hours in the evening.

How does it work?

Every year, on the second Sunday of March at 2:00 A.M., clocks in the US are set forward one hour for daylight saving time; and the process reverses on the first Sunday of November, 2:00 A.M., when the clocks are set back one hour, bringing the time back to the standard. The practice is followed in all the states except for Hawaii and Arizona.

The shocking truths about DTS

I made a full article talking about what happens when our sleep is disturbed, but for now, here are a few problems resulting from DST.

Every year on the Monday after the switch, hospitals report a 24% spike in heart-attack visits around the US. The day after the “fall back”, heart attack visits drop 21% as people vulnerable to cardiovascular conditions return to their baseline risk factors.

A research studied 732,835 car accidents recorded through the U.S. Fatality Analysis Reporting System that took place between 1996 and 2017 and found a consistent rise in fatal car crashes by 6 percent the week following DST, which amounts to about 28 deaths each year. The accidents decreased after that week, and there was no impact on accident rates in the fall’s DST.

How does the clock shift affect our body?

As we discussed earlier, the clock shift in spring deprives people of one hour’s sleep and diminishes the sleep quality, which results in slower reaction time, reduced alertness during the day, difficulty to focus, lack of attention, poor judgements, poor memory retention, irritability… and the list goes on.

Is has been proven that drowsy driving is as dangerous as driving under influence.

The disruption of circadian rhythms has also been linked to mood disorders, lack of motivation and distress. This is probably due the sudden advancement of sunset and the shortening of the day.

The United States are in the process of adopting permanent daylight saving time in 2023. Meanwhile, Mexicans adjusted the clock back to the standard time on this Sunday, 30th of October 2022, and will stick to permanent standard time with the exception of some regions close to the frontier with the US in favor of the commercial activities.

Summer time vs. Standard time, which is better?

Sleep expert Matthew Walker and many other scientists in National Sleep Foundation strongly suggest that standard time is a better option than daylight saving time for our health, mood, and well-being. By aligning our clock time more closely with the timing of the sun, we synchronize our bodies with our natural environment, which is optimal for our daytime functioning and nighttime sleep.

However, economists and many pragmatists may argue that it is about all costs and all benefits — economic, health, safety, energy and imply that the public-safety and crime-reduction positives outweigh the negatives. Meanwhile the negatives, like the winter-morning darkness impacts on school children, can be mitigated through later school start times.”

In my opinion, I think it would be better for sleep, the body clock, and overall health to have more morning light and less evening light, as is the case under permanent standard time.

What’s your opinion? Drop a comment below and let’s fire up the conversation!