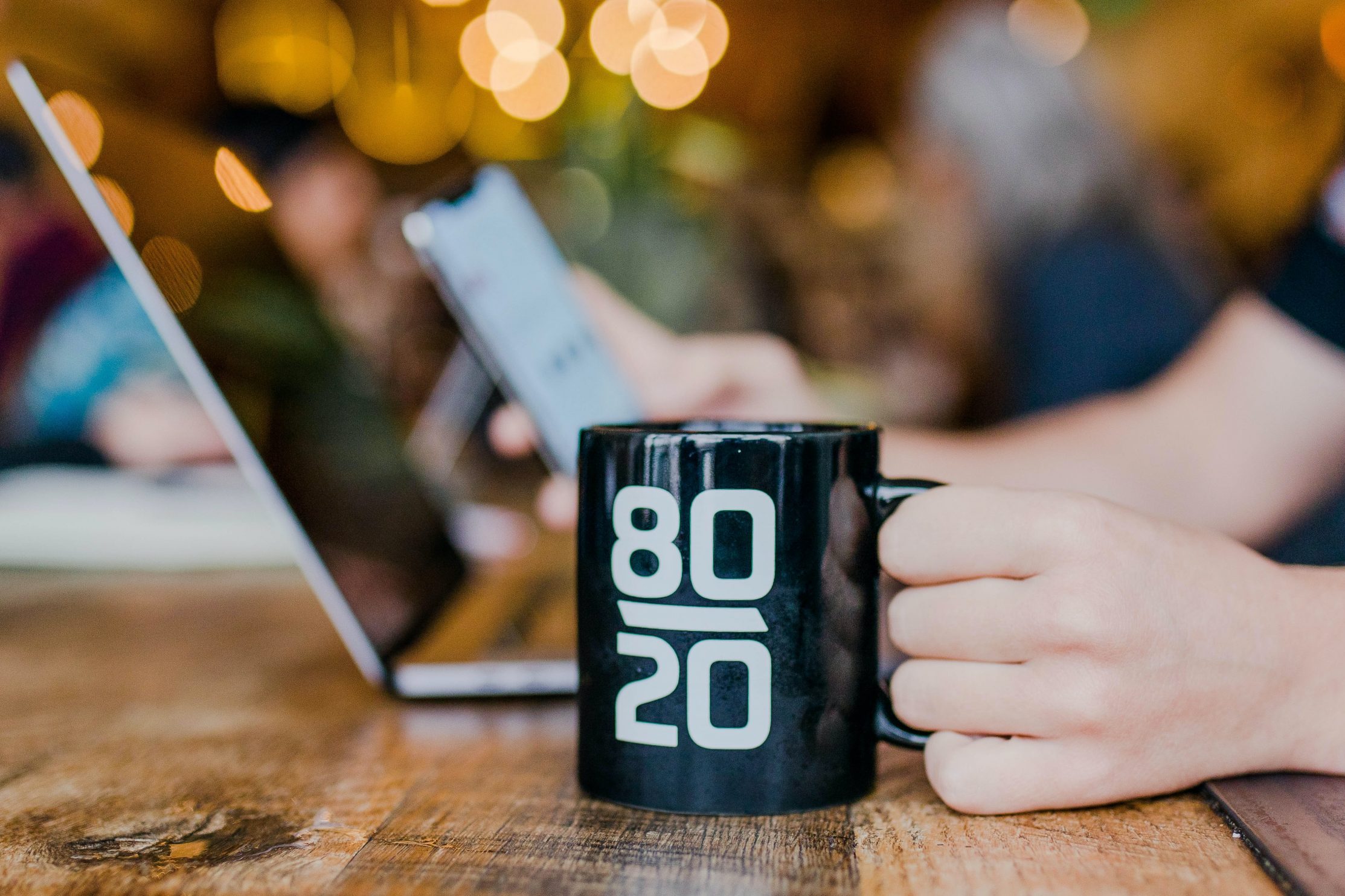 How many shirts do you have in your closet? How many of those shirts do you actually wear often? It is probably a small percentage.

In group projects, how many people do most of the work? Probably only one or two out of many.

This seemingly universal phenomenon can be observed in almost any sector that involves some sort of human production.

Introduction to the Pareto Principle

The Pareto Principle, also known as the 80/20 rule, states that 80 percent of desired outcomes is derived from 20 percent of our activities.

It is often taught as a productivity tool.

For entrepreneurs, this means doing the few actions that produce the most results like going to important meetings, and delegating the other less important tasks like responding to customer emails.

For restaurants that want to apply the Principle, they can focus on “the classics” since they get the most orders.

But how can you as a language learner apply the Pareto Principle to learn a language as fast as possible?

When you talk to your friends, you probably only use around 2,000 words. Those words carry the conversation. You know other words like “appeal” or “rebuttal”, but it’s not very likely that you’d use that in daily conversation.

Taking this idea, you can get to the conversational level faster by focusing on those most frequently used words in the language that you are trying to learn.

There are many of these frequent word lists found online, such as those named in this Wikipedia entry. Study those using your preferred vocabulary learning method like flash cards or the Goldlist method.

Okay maybe not eliminating it from your learning routine completely, but at least reducing the time you spend on it.

This is exactly the method Steve Kaufmann, a well-known polyglot, suggests. He emphasizes a focus on practicing your reading and listening.

Grammar for many languages can be very intimidating and time-consuming to learn. It can be useful at a basic level, but most of the time what matters is your ability to express your ideas fluently which can be developed through other means.

When studying, you are bound to come across topics that you find particularly hard compared to the others.

Maybe you’ve been stuck at this chapter about medicine for a long time. Consider skipping that and maybe coming back to it later. Most textbooks cover a wide variety of topics, some of which you don’t really need.

Instead of wasting your time studying words you are not likely to use, switch to other lessons that would be more useful to you and your goals in language learning.

In many aspects of life, a few key things end up being the most impactful.

You can apply this to your language learning journey by finding your 20% of key tasks that would bring you closer to your goal faster.

If you want to be able to go around Spain, you’ll most probably be fine only learning the most frequent words in Spanish. It’s unlikely that you’d be talking to a local about specific topics like astrophysics.

What’s your 20 in the Pareto’s Principle?